‘Rashers’ is North America’s first bacon-only sandwich shop. You can get anything you want at Rashers, as long as it’s bacon, the very picture of greasy indulgence. But how do you get increasingly health-conscious people to eat something so notoriously unhealthy?

Make them run for it.

All you have to do is run the shape of a pig with any mobile running app in return for a discount on a bacon sandwich.

The idea got global reach with coverage from the U.S, Brazil and Australia and by… piggy-backing on existing apps rather than building our own, the whole thing cost less than $1,000. Check out the case study: 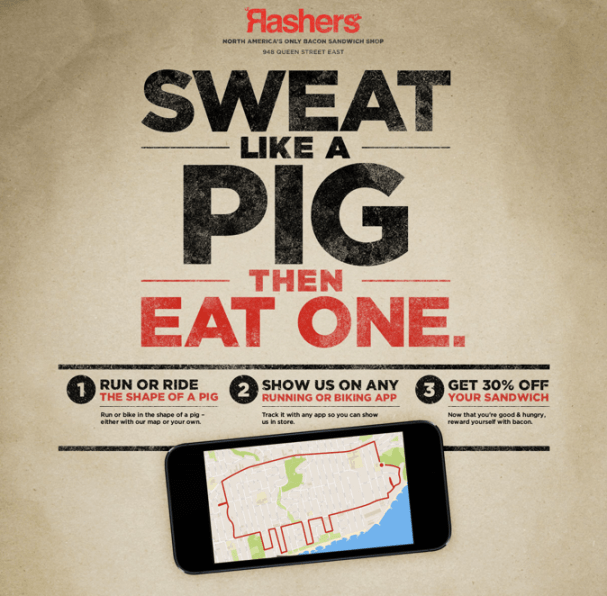 We also created postcards that were left in related running and biking shops. 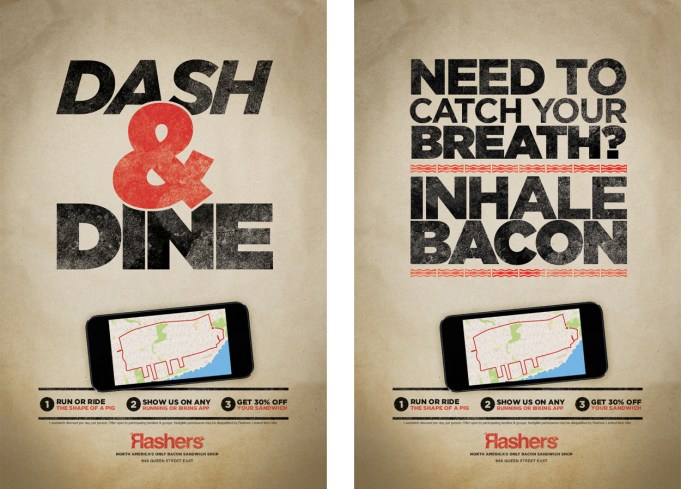 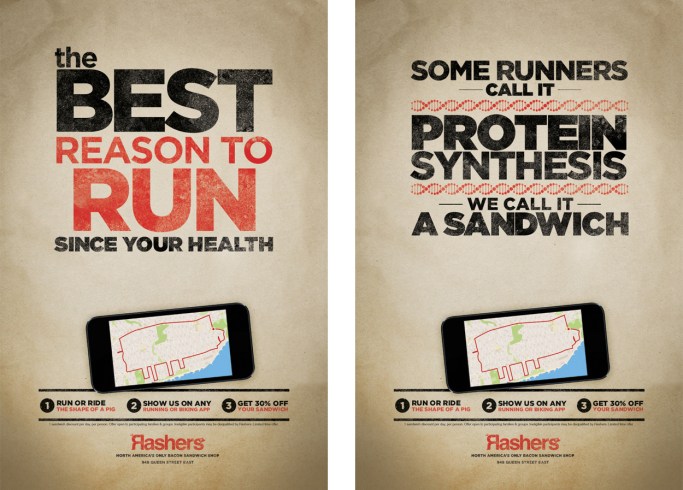 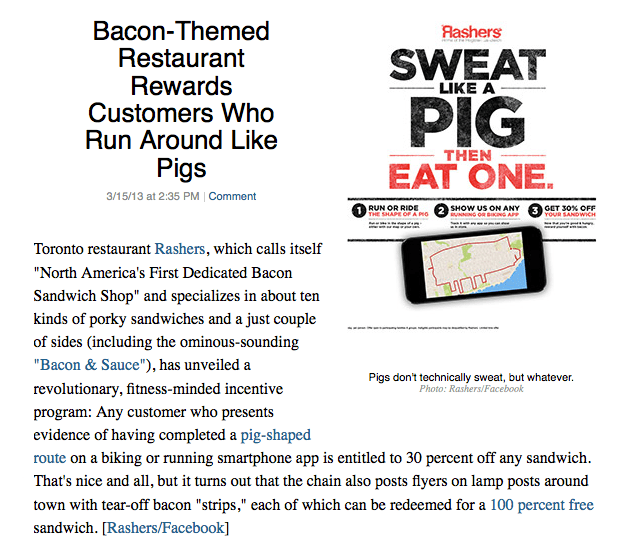 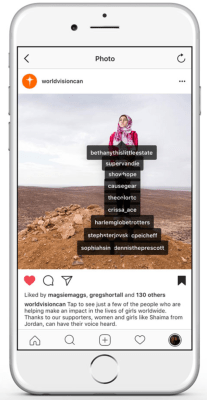 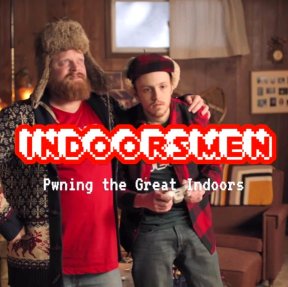 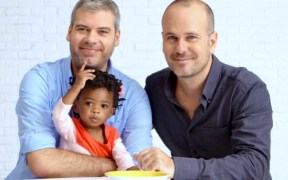 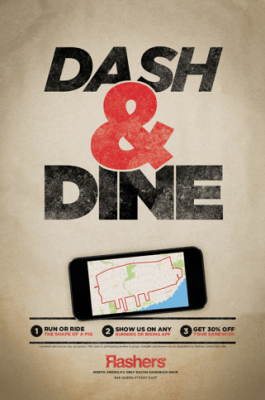 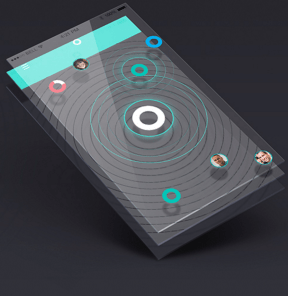 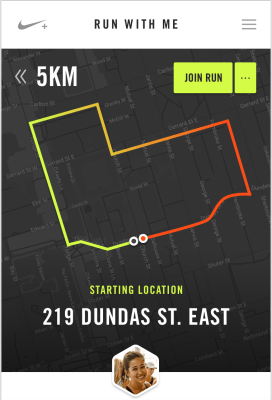 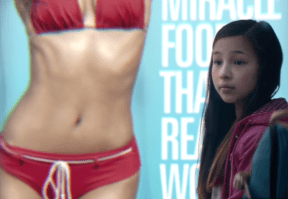 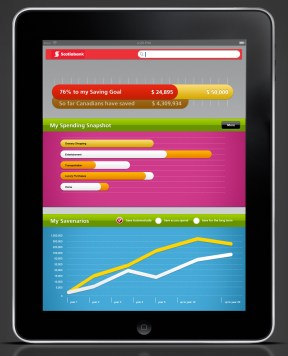 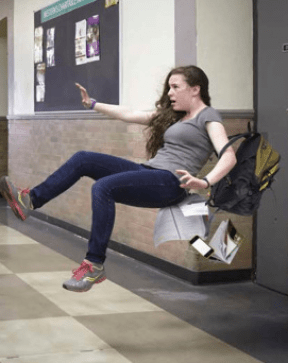 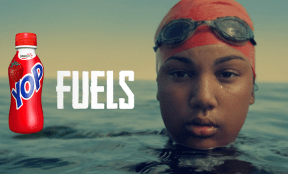